A Bitcoin expert has cancelled his Australian visit over new encryption laws forcing users to reveal device passwords or face years in jail.

Antonopoulos, the author of Mastering Bitcoin and The Internet of Money, is one of the most respected figures in the Bitcoin world and has visited Australia on a number of occasions in the past, including an appearance as an expert witness before the Australian Senate Banking Committee to discuss Bitcoin regulation.

But he said he won’t be returning down under due to tough new laws forcing people to hand over their device passwords or face five years imprisonment.

I can’t go to Australia

“I have postponed my visit to Australia because Australia passed a law that made it mandatory to provide passwords for any devices when you cross the border into Australia AND if you don’t they can put you in jail for five years,” he said during a Q&A session on YouTube.

“I can’t go into a country with my devices that have confidential material, client-attorney privileged material, material for my companies.

“I’m not going to basically put my privacy at risk by giving passwords to any Government, primarily because I don’t trust Governments to secure data securely because they’ve proven again and again that they can’t, it keeps leaking.

“So I don’t want my data to leak together with the data of hundreds, or thousands, or hundreds of thousands of other people’s.” 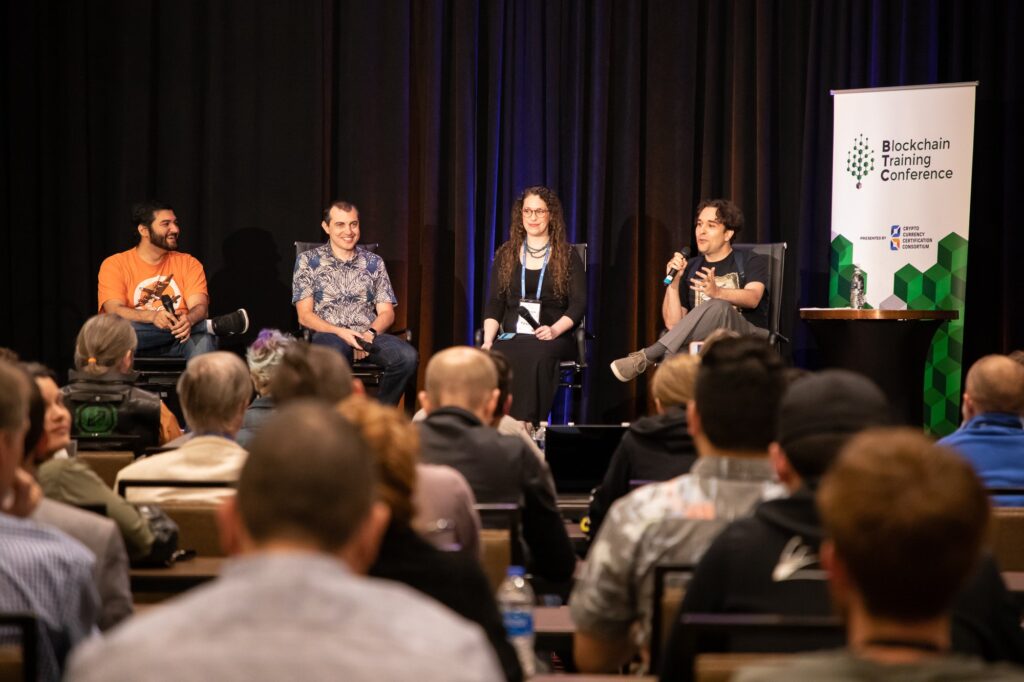 The measures, which also provide for penalties of more than $50,000 – even for those not suspected of a crime – were included in the anti-encryption bill passed at the end of last year.

As it happens, however, they merely strengthened existing laws from 2001, which provided for six months in jail for the same offense, which had already been beefed up once to two years imprisonment.

Most of the attention around the bill was over tech companies being forced to provide ‘back doors’ into encryption, however, it seems as if citizens have been most affected.

The Australian Federal Police have been trumpeting their success with forcing users to hand over passwords under threat of lengthy jail terms.

Within months of the laws going into effect, the AFP had already pointed to one case of “suspected procurement and importation of illegal drugs with cryptocurrency via a dark web marketplace” in which a Section 3LA order was issued to the suspect.

“Following consideration of the order and being advised of the new penalties, the accused advised the AFP of the passwords to a number of devices as well as a number of cloud-hosted accounts in which he had facilitated the importation,” police said.

“Through the provision of this assistance, the AFP was able to successfully access, identify and collect otherwise secure and encrypted communications and digital records as evidence of the alleged offending.”

Antonopoulos said New Zealand has similar laws, however, they only provide for deportation in the case of visitors refusing to provide access to devices.

“The chances, of course, of me actually being stopped at the border and searched for that reason is slim, but any chance that’s not zero is bad enough for me, so I’m out,” he said.

Bitcoin users could be forced to hand over keys

During the Q&A session, a questioner named Toby called the anti-encryption laws “very embarrassing for Australia” and wanted to know if Bitcoin could “technically be seen as an encrypted messaging service to exchange money” and whether “citizens might be forced to provide their keys to avoid jail like the US did with gold confiscation?”

Antonopoulos – who is not a lawyer – certainly believes that’s a possibility.

“Theoretically Australia could consider a Bitcoin hardware wallet as an encryption device to which you need to provide your password and if they did that, god knows what they would do with that device, I would not think that was very safe.

“So yeah, its a very difficult situation.”