Synthetix plunged this week after two users sold a relatively small amount of SNX. It highlights the risks of investing in illiquid coins.

Australia’s biggest ICO Synthetix (formerly Havven) is one of the country’s most promising projects and has experienced a stunning rise over the past 12 months.

Acknowledged as a world leader in the burgeoning DeFi (Decentralised Finance) space it overtook Lightning Network, Uniswap, and Compound on the DeFi Pulse leader board and now sits at number 2 just behind the much better known Maker, with $143.3 million locked up.

The price of the SNX token increased by more than 3400% to November.

SNX holders flocked to the Synthetix’ Discord channel to find out what was going on. 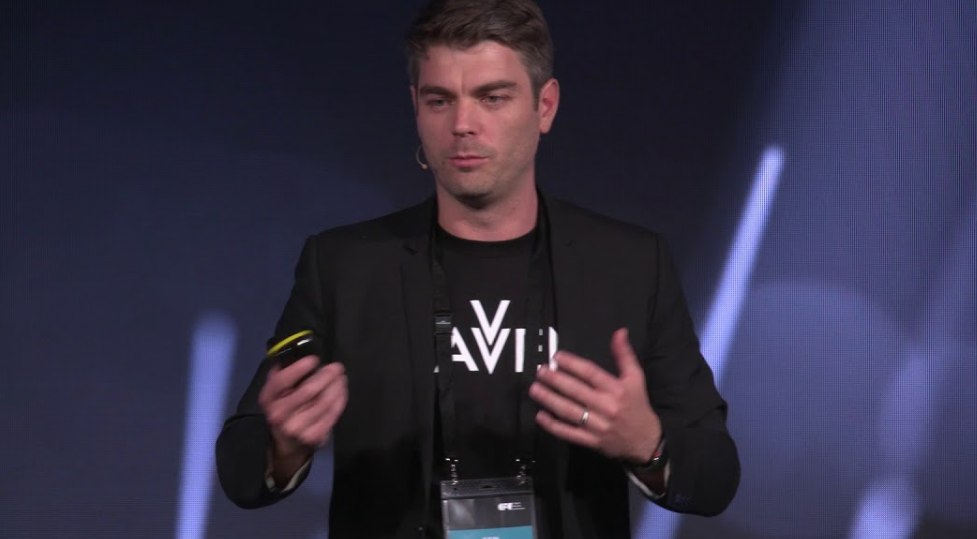 Kain Warwick is the founder of Synthetix.io looking dynamic.

It appears as if the majority of the 250,000 or so SNX that caused the crash came from a single top 100 holder, who was joined later by a second top 100 holder, and a few minnows.

“1 big guy wanted to quickly exit through Uniswap, and the short-term traders that have been riding the price up also decided to exit, and since they can see his large size moving on chain and his choice route of exiting was Uniswap which is also all on-chain, so it seemed to me like people were trying to front run his exit.”

Despite the price crash, most users in Discord seemed surprisingly calm and were prepared to ride out the volatility.

Chaplain said “Weak hands need to be shaken out before the next leg up!! And whale selling $200k worth of SNX is good for redistribution.”

The fact you can be a whale with $200,000 worth of SNX shows the risks inherent with early stage cryptocurrency projects.

The illiquid nature of SNX – around 85.63% of the supply is locked on the platform – and this flash crash shows that it could be vulnerable to price manipulation by those with a relatively small number of coins.

Russo said: “It shows the risk of owning a token that’s still concentrated in the hands of a few whales.

“More than half of SNX tokens are concentrated in just 12 holders of more than 1 percent of the total supply, according to IntoTheBlock. Sometimes they’ll push prices up, but eventually they’ll want to profit.”

It’s far from the only risk either, given the $1 billion lost (then recovered) to a front running bot last year.

The Synthetix exchange has done about $5 million worth of volume in the past 24 hours.