The cryptocurrency market has been wild this week and we have seen a ton of coins see massive gains including most of the top ones.

Bitcoin SV has seen one of the biggest bull moves in the history of cryptos, we haven’t seen moves like this one since the bull run back in 2017-18. News about Craig Wright supposedly having access to the private keys that would grant him access to $8.5 billion Bitcoin, impulsed BSV to $330. 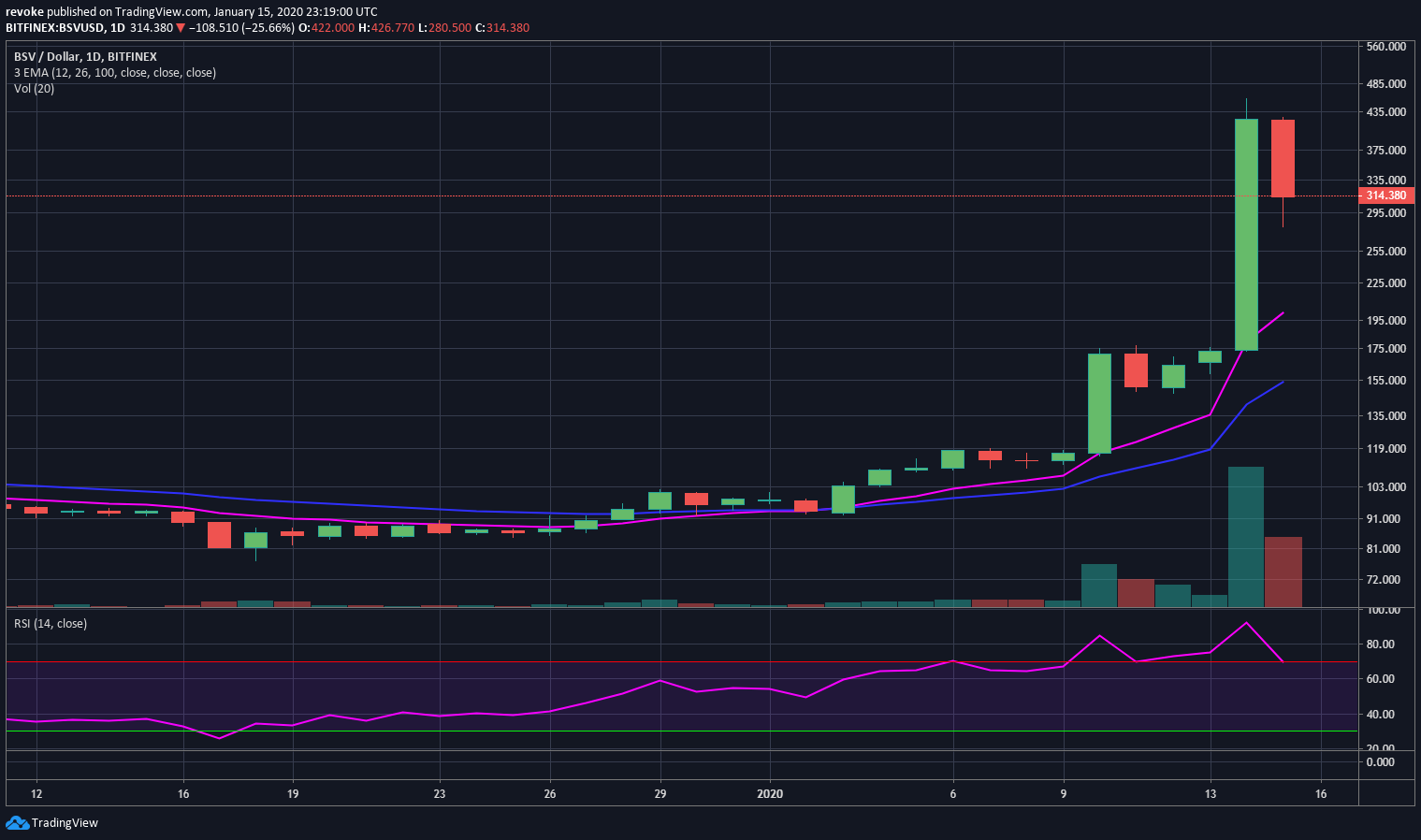 DASH was quite a surprise although the digital asset was already in a daily uptrend, most analysts expected it to start consolidation a few days ago, however, DASH first saw a massive 28% surge followed by an even bigger 50% move today. DASH is now trading at $134 with increasing bull volume but was trading as high as $150 on Binance. 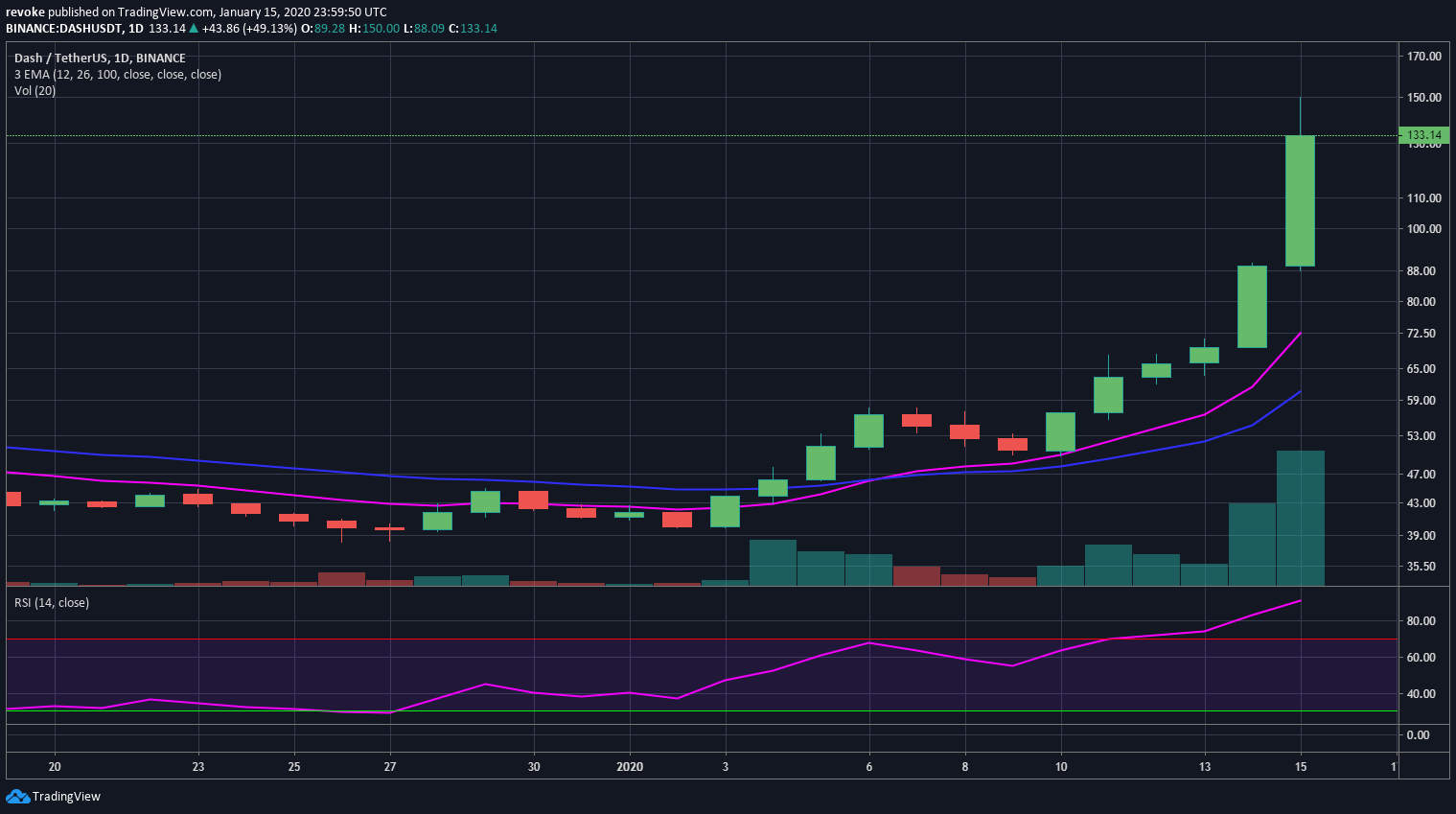 Following Bitcoin SV steps, Bitcoin Gold has seen a massive surge of around 135% climbing to be the top 33 cryptocurrency by market cap with a current price of $14.47. The initial bull move happened 2 days ago with a 65% surge, however, BTG didn’t stop there and saw another 24% price surge the next day. 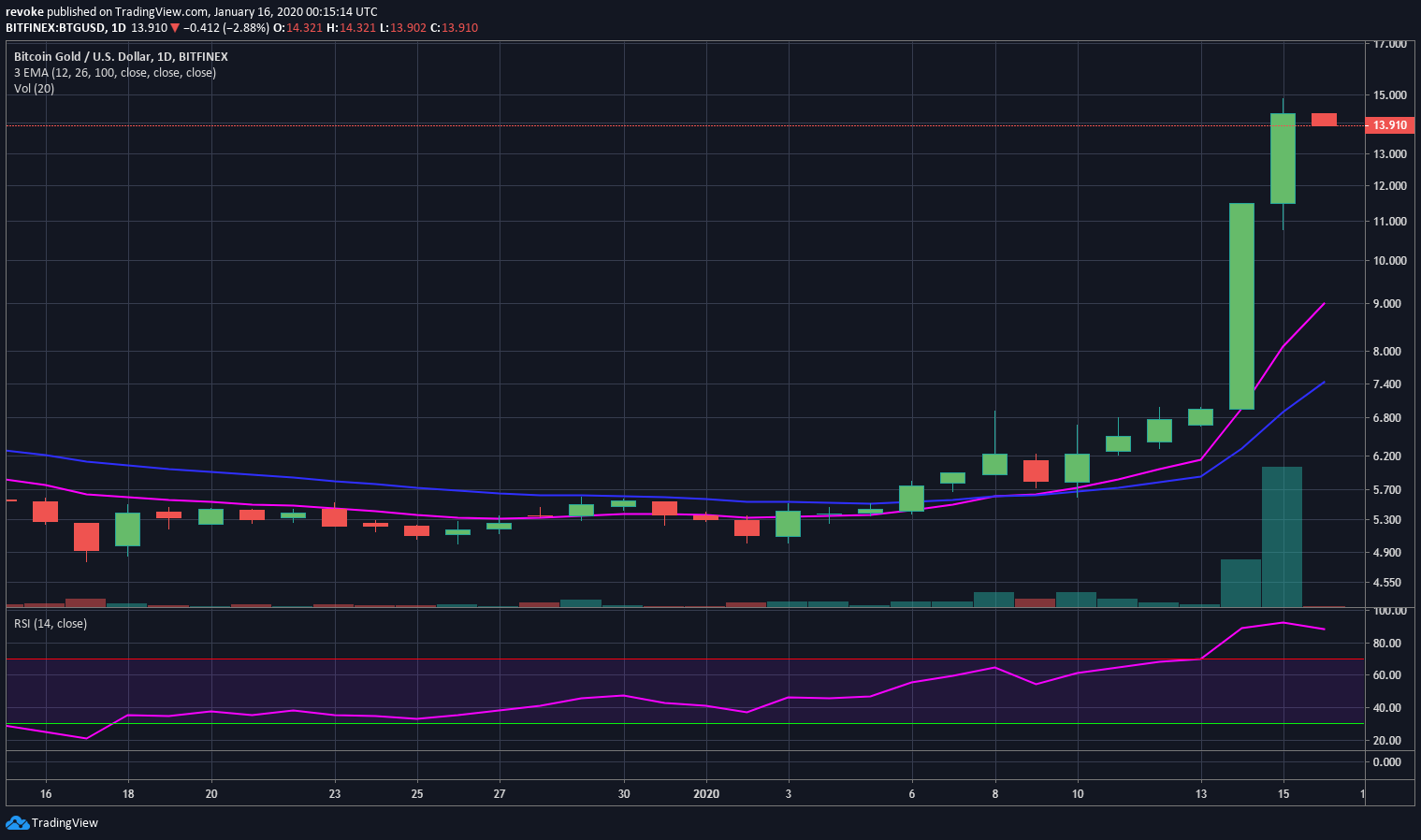 Clearly a trend here, most Bitcoin forks or copies have done extremely well this week. BCD, which is far less popular than the others, has seen a massive surge 2 days ago followed by yet another huge surge, however, the bulls were not able to hold the peak of $1.03 and BCD is currently trading at $0.76 on Binance. 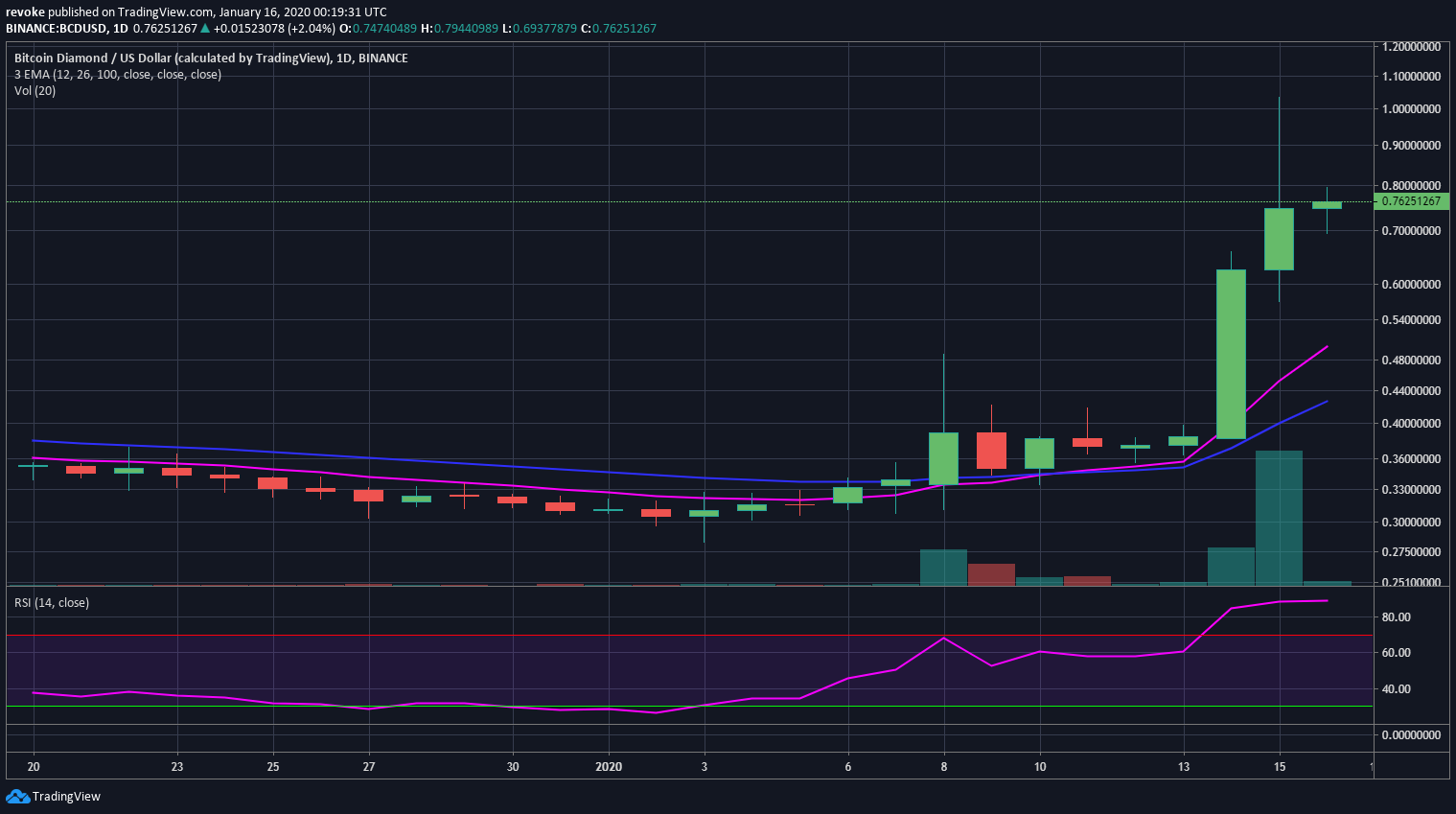 Zcash has also seen significant gains with an 80% surge and increasing bull volume. The digital asset is clearly in a massive uptrend now and has broken above a dozen of daily resistances. The RSI is really overheated, however, the bears shouldn’t get too confident as the RSI can get massively overextended during periods of bullish activity.

Zcash is currently trading at $53 and peaked at $59 yesterday. You can easily buy Zcash on Binance.